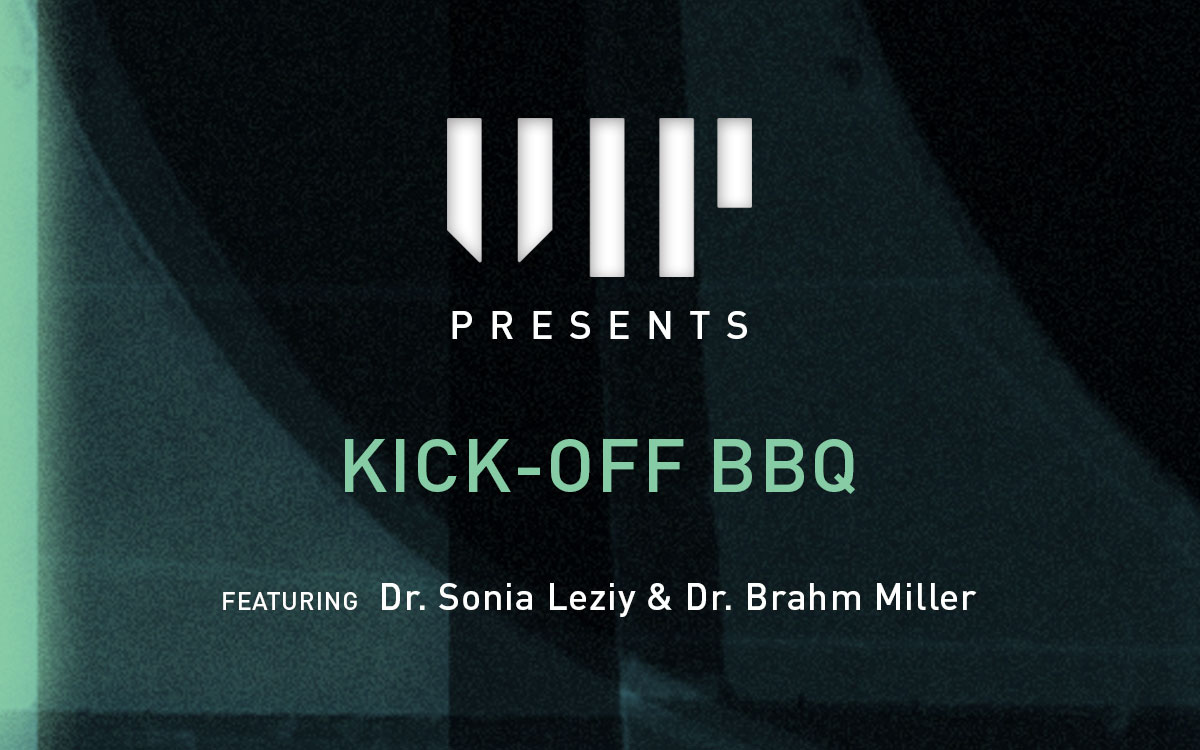 We are proud to kick-off this season in spectacular manner with a lecture by Dr. Sonia Leziy & Dr. Brahm Miller on Procedural Changes in Implant Dentistry, a superb BBQ, and chance to meet and view the latest necessities from our many vendors! 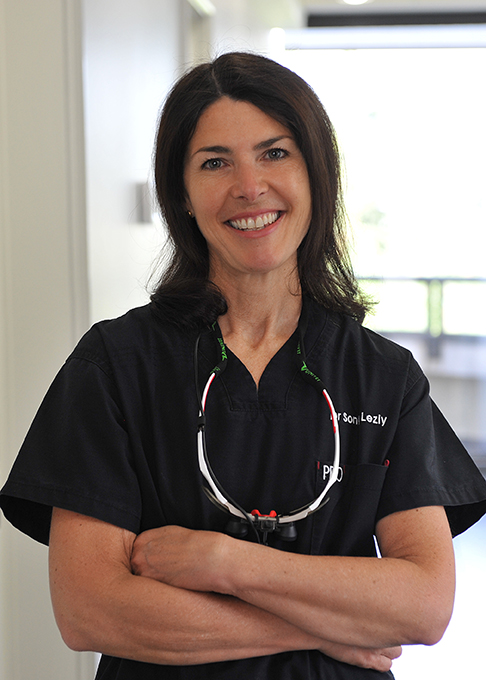 DDS, Dipl Perio, FCDS(BC), FRCD(C)
2015 appointed – Vice President of Clinical Affairs (SSC)
Dr. Sonia Leziy received her dental degree from McGill University in 1989 and subsequently completed a general practice residency program at the Jewish General Hospital in Montreal. Her post-graduate degree in periodontics was completed at the University of British Columbia in 1993.

She has published on implant esthetics and surgical protocols, including a textbook chapter published by Quintessence Publishing (2008) and a chapter in a follow-up book, Interdisciplinary Treatment Planning, Volume II (2011). Dr. Leziy is actively involved in two clinical trials involving new dental implant designs.

Dr. Leziy lectures internationally on the subject of implants and advanced esthetics/periodontal plastic surgery, and has been recognized among the top 100 clinicians in continuing education by Dentistry Today in 2007 – Present. She was selected by her peers and by industry representatives as a Lucy Hobbs Award Winner in 2012- in the mentorship category and the 2013 co-recipient of the Seattle Study Club Saul Schluger Award for excellence in treatment planning. She was the program chair for the 2013 American Academy of Esthetic Dentistry.

Family is very important to Dr. Leziy. As loving wife and proud mother of two grown children, and four grandchildren, spending time with her family brings much enjoyment. Sonia enjoys gardening, cooking, and fishing as well as daily road-biking (be nice to her on the roads!) and skiing.

Recognized by Dentistry Today as among the top 100 in continuing education in North America (2007 to present).

Amongst her roles on several peer reviewed editorial boards, Dr. Leziy has recently been appointed as Implant Section Editor for Inside Dentistry, an Aegis publication. 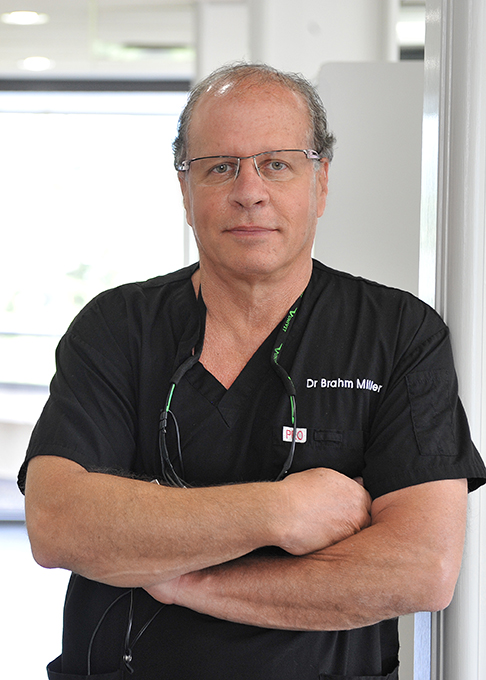 BIOGRAPHY
Dr. BRAHM MILLER
MSc, DDS, Dipl Pros, FCDS(BC), FRCD(C)
Brahm Miller received his dental degree from McGill University (1990), completed a GPR at the Jewish General Hospital in Montreal, followed by post-graduate studies in prosthodontics at the Medical College of Virginia in 1995. He has been practicing in North Vancouver since 1995.

Dr. Miller lectures internationally on the subject of implant-based rehabilitation, ceramics and tissue development through provisionalization. He has been recognized among the top 100 clinicians in continuing education by Dentistry Today in 2007 – Present.

Dr Miller is an associate clinical professor and sessional lecturer at the University of British Columbia and co-mentors the highly recognized VIP study club (a Seattle Study Club affiliate). Dr Miller is a member of the editorial boards of the Journal Spectrum Dialogue, the Journal of Esthetic Dentistry and the Journal of Periodontics and Restorative dentistry. He is published on the subjects of ceramics and advanced implant esthetics and restoration along with a contribution (2008) with worldwide authorities in the text Interdisciplinary Treatment Planning, edited by Dr. Michael Cohen and published by Quintessence Publishing Inc. Along with Dr. Leziy, he subsequently contributed a chapter in a follow-up book, Interdisciplinary Treatment Planning, Volume II (2011). He is currently involved in a clinical trial assessing a new implant and its impact on crestal bone and soft tissue stability.

Dr. Miller enjoys spending quality time with his family, fishing, mountain and road-biking and an occasional glass of fine Bordeaux.

Recognized by Dentistry Today as among the top 100 in continuing education in North America (2007 to present).

A CRITICAL LOOK AT PRESENT DAY PROCEDURAL CHANGES IN IMPLANT DENTISTRY THAT HAVE ALTERED HOW WE CARE FOR OUR PATIENTS.

This presentation will explore how innovations and concept changes shape our skills and treatment planning solutions, while underscoring the importance of collaborative planning between restoring dentist, technician and surgical team members.

Surgical concepts that will be reviewed include virtual planning and guided surgery/provisional treatment, immediate implant placement and restoration strategies, and management of bone deficiencies and the gingival biotype.

The following learning objectives will be explored in this presentation:

All Sponsors will be present at the BBQ