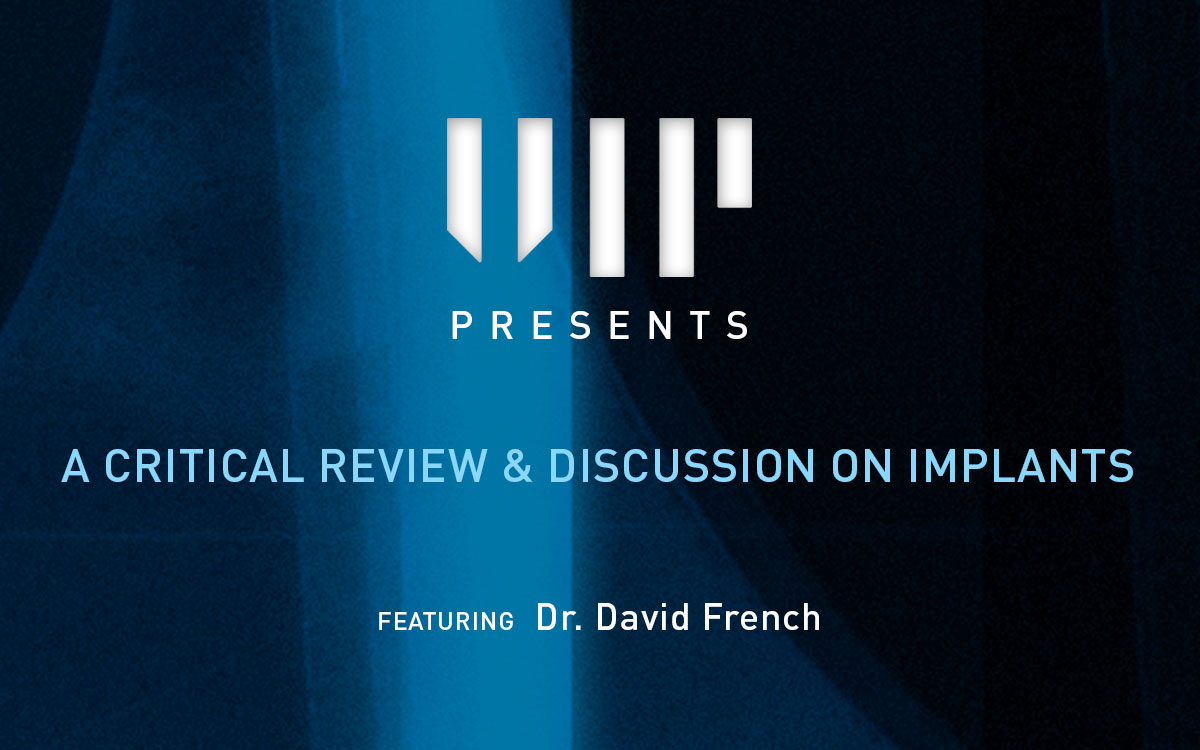 ANALYSIS OF IMPLANT FAILURES: YOURS AND MINE 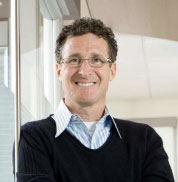 Dr. French studied Dentistry at University of Alberta, graduating with the Gold Medal for first in class in 1991. Dr. French worked in Calgary as a general dentist, then completed a specialty in Periodontics at the University of British Columbia. After graduation in 1994, Dr. French returned to Calgary to start a full-time private practice in periodontics and dental implants.

Dr. French is a part time clinical instructor and researcher at UBC and Fellow of the International Team of Implantology (ITI).

Dr. French is also a member of the American Academy of Periodontology, the American Academy of Osseointegration. He is a published author with topics as varied as Papillon Lefevre, immediate implant loading, long term case reports as well as 10 year retrospective studies on 926 osteotome sinus lifts and a 10 year multivariate survival analysis on 4591impalnts as well as a published novel index the Implant Mucosal Index.

REVIEW OF OVER 11,000 IMPLANTS FOR FAILURE PATTERNS TO REDUCE YOUR FUTURE RISK